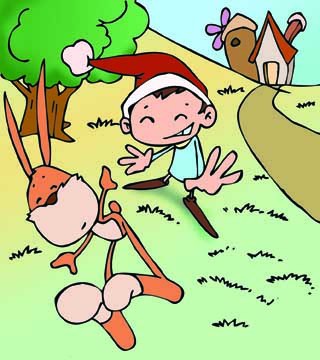 From then on, he loved the rabbit very, very much. They became close. The boy built a new house in his bed for the rabbit, and he would take it outside. They were so happy together.

His mum would say to him, "Don’t so fancy it and make all that fuss over a toy!" 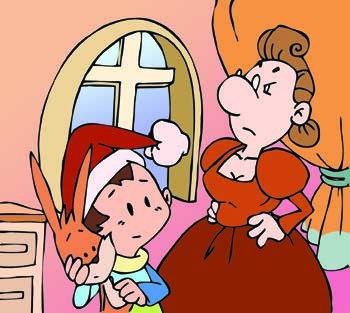 “It's not a toy, mummy. It's REAL!”said the boy. And, hearing that, the rabbit felt good knowing that it had at last become REAL. Later，the boy became very ill and he could no longer go outside and play in the sun. He just slept all day with the velveteen rabbit instead. And the rabbit was very sad.